The first Organizational meeting was on April 7, 1990, however a formation group met in 1989.

We are dedicated to the health and welfare of our community.

Our first president was Jan Croft and Susan Hauge was the Vice President. Thirteen people attended the first meeting.

A logo and Newsletter were already in place by May 2, 1990 with meetings at “Companion Dog Training“ center. The meeting was a pot luck.

The original club name was “Greater Anoka County Minnesota Kennel Club“ and this was the requirement of the AKC at this time. The “Greater” has since been deleted from the name.

Our first Fun Match (B Match) was in February of 1991. A total of 120 entries with 46 dogs in obedience and 50 dogs in Conformation were registered for this match. Some were double entered.

In March of 1991 the club sponsored the first of many Vaccination and Heartworm clinics for the community. This showed that the club was involved in the community as well.

By August 1991 we had a total of 95 entries in the match with 32 breeds represented. A vet was available as well as a photographer.

Our current logo was created in June of 1995.

The First Qualifying (A) match for AKC club License was held September 6,1996, and the second Qualifying match was in November 1997.   Both were successful.

The club received Verbal Approval of License which was issued by the AKC in September of 1998.

The club joined with the Cambridge Minnesota Kennel Club to form the Summer Solstice Cluster of Dog Shows in July of 2003. Since then the clubs have sponsored the shows at the Isanti County Fair Grounds in June.

The club is involved in the Community in numerous ways, including donating to all areas of the care, welfare and safety of not only the dogs but the people in the community. 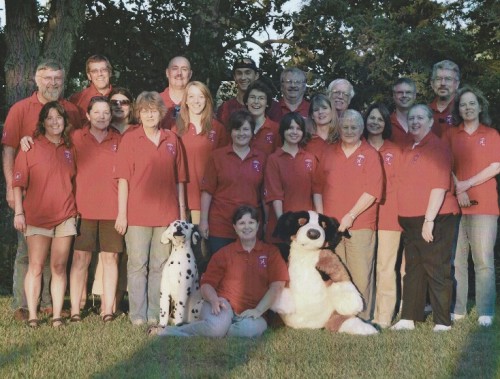 “We give dogs time we can spare, space we can spare and love we can spare. And in return, dogs give us their all. It’s the best deal man has ever made.” -M. Acklam 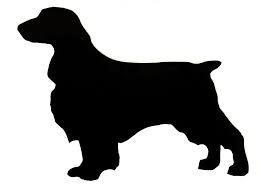 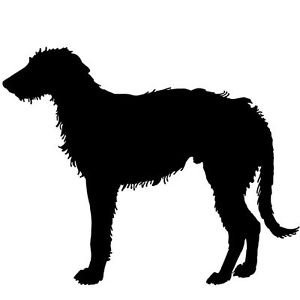 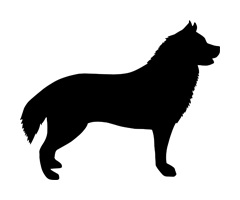 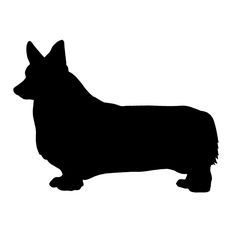 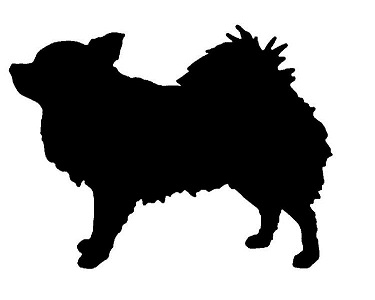 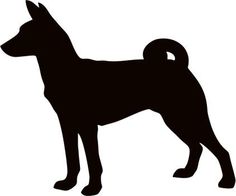 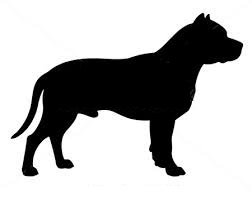 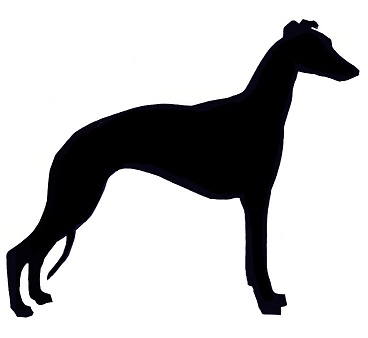 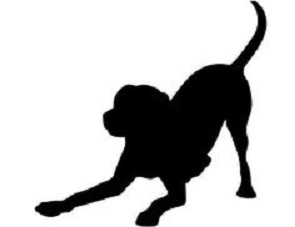 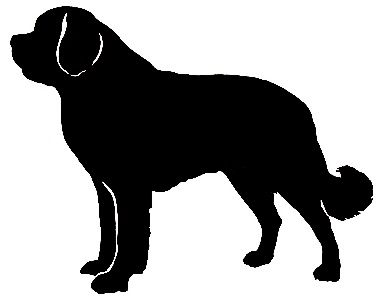 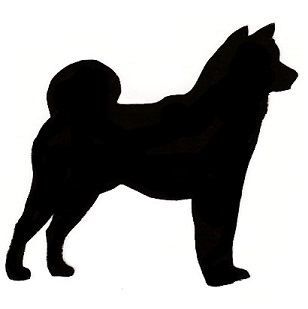 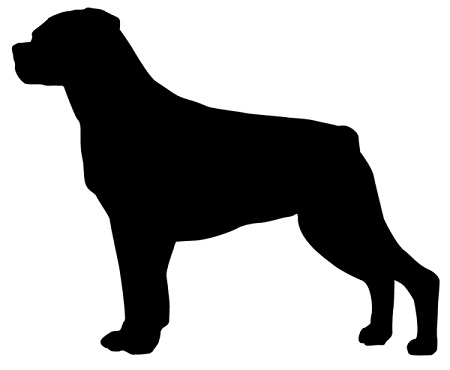 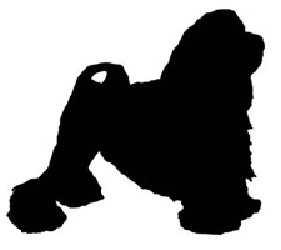 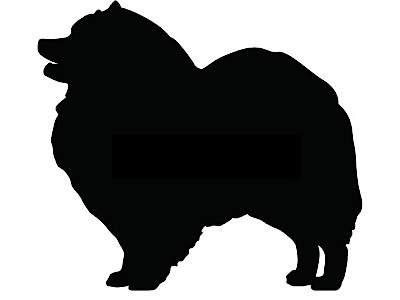 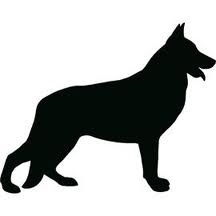 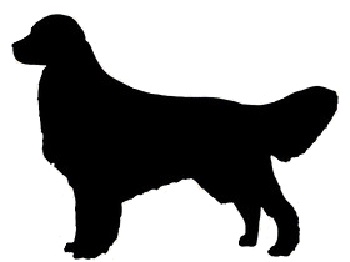 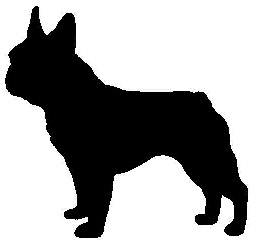 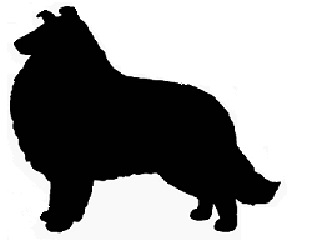 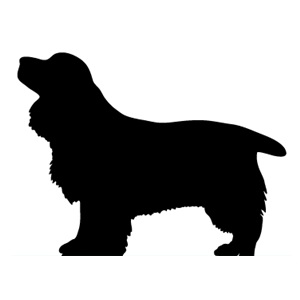 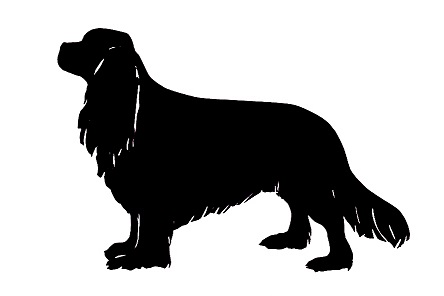 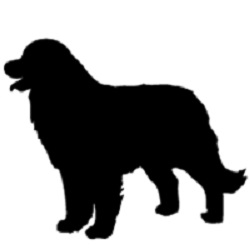 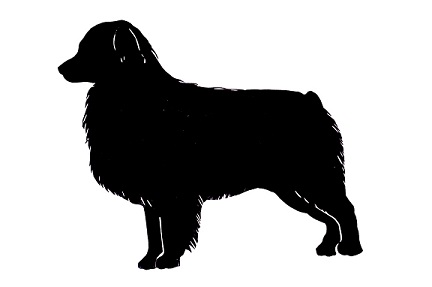 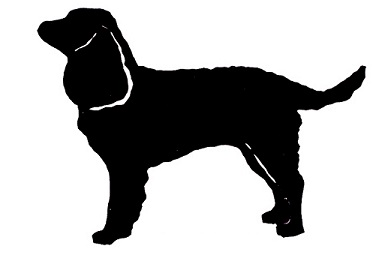