There are more articles that can be found online, but these were the ones she specifically called out.

Demonstration of Cold Laser for Treatment of Hot Spots 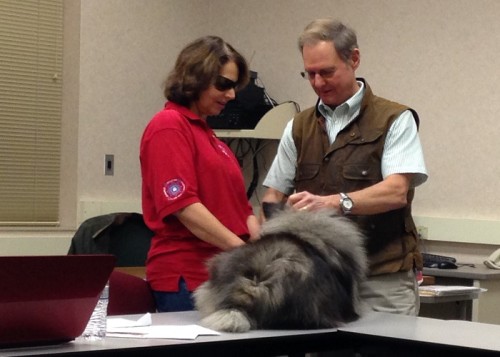 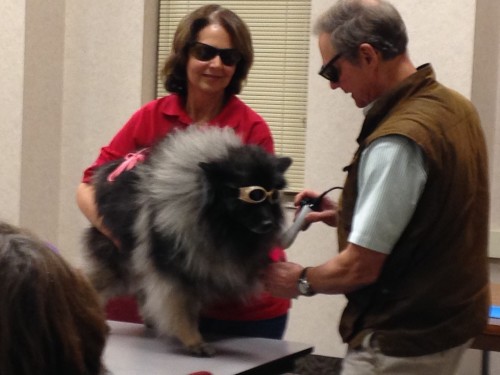 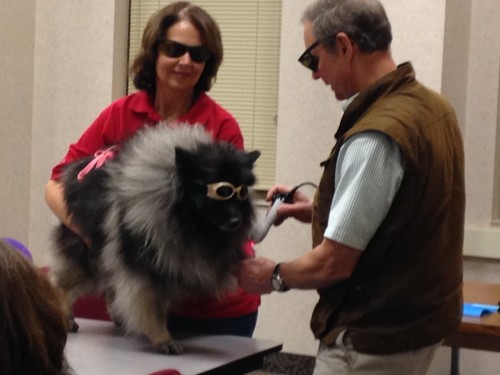